The BMPT Heavy Infantry Fighting Vehicle is an armored vehicle developed by the Russian Federation to support both tanks and infantry personnel, in urban combat. Because of its powerful firepower, the BMPT got the nickname “Terminator”

This kit of the BMPT “Terminator” by Trumpeter consists of 1100+ parts, a slide mold upper and lower hull, individual track links, a PE fret, and a copper wire to replicate the tow cable.

It is to be noted that this kit can be depicted as the unit that underwent combat trials during the Syrian Civil War, with the Syrian Arab Army. 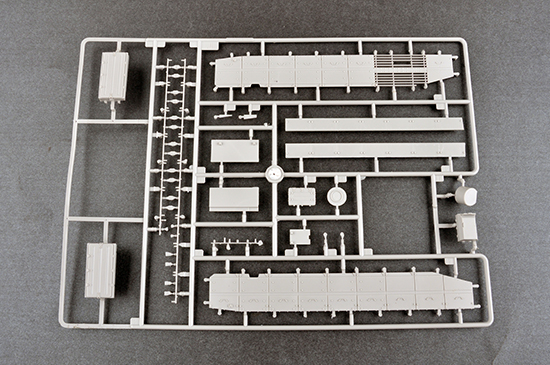 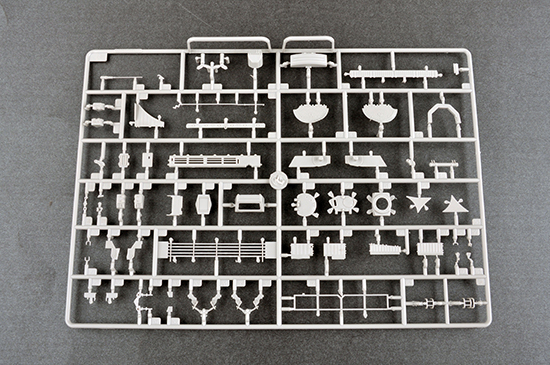 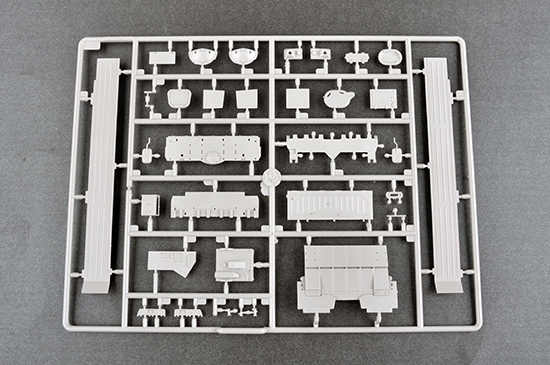 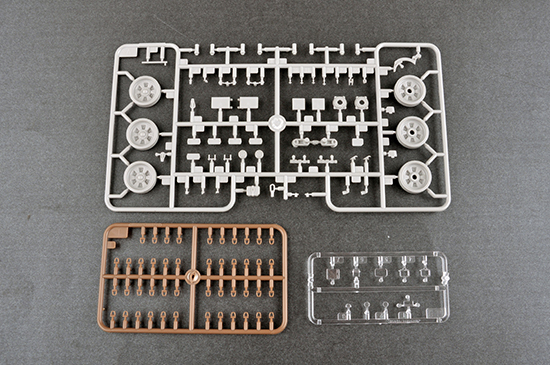 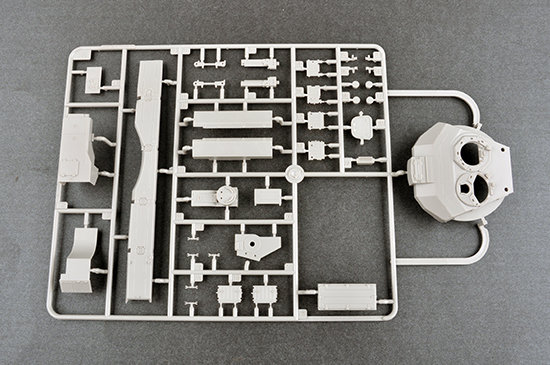 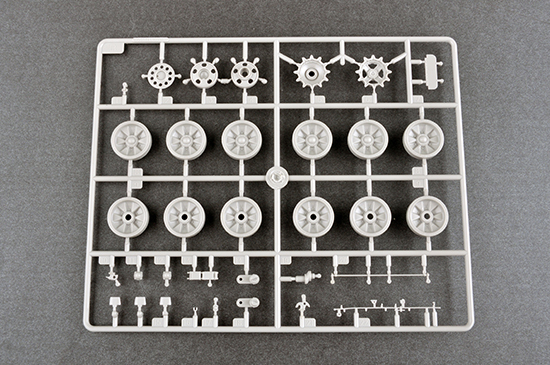 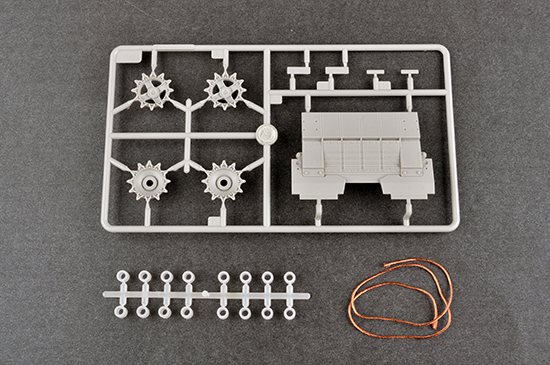 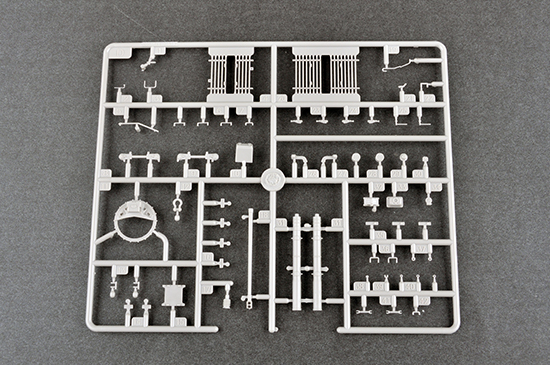 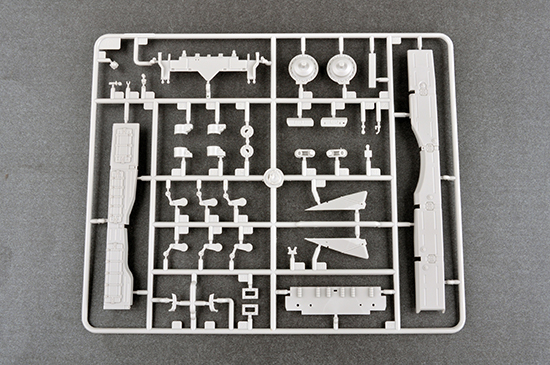 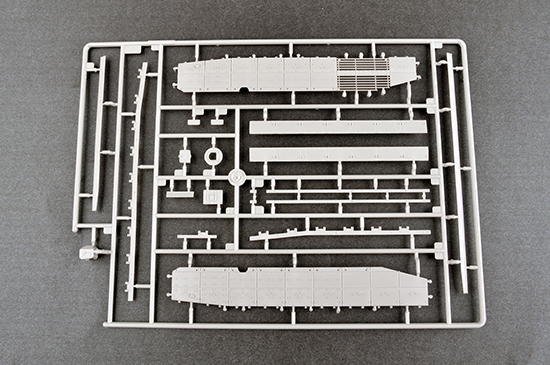 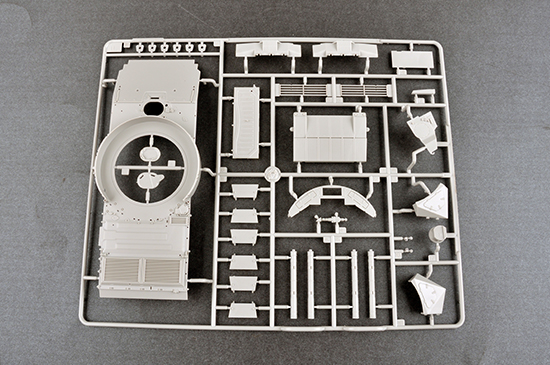 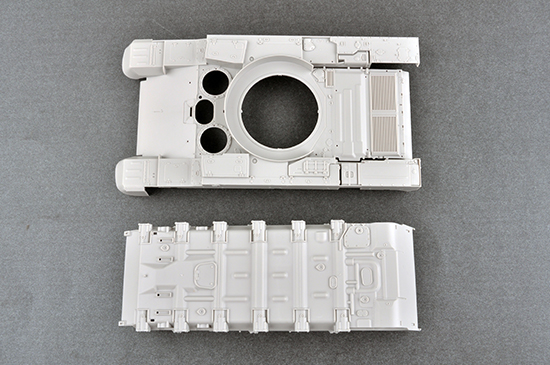 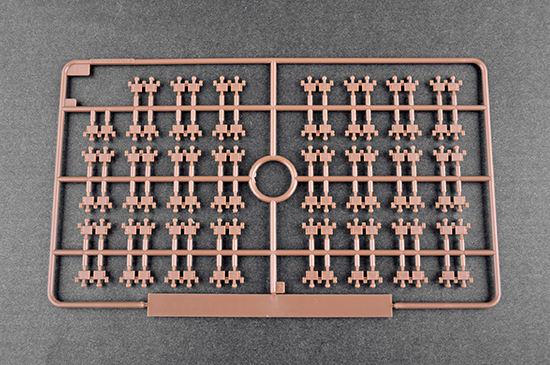 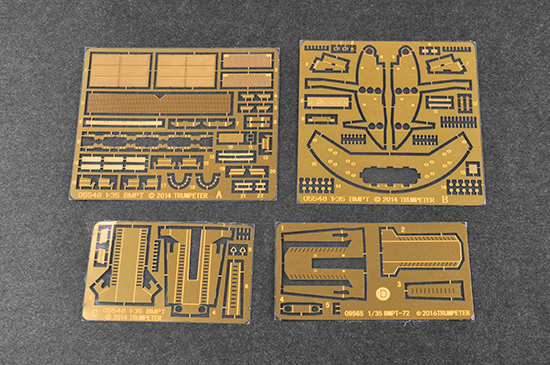 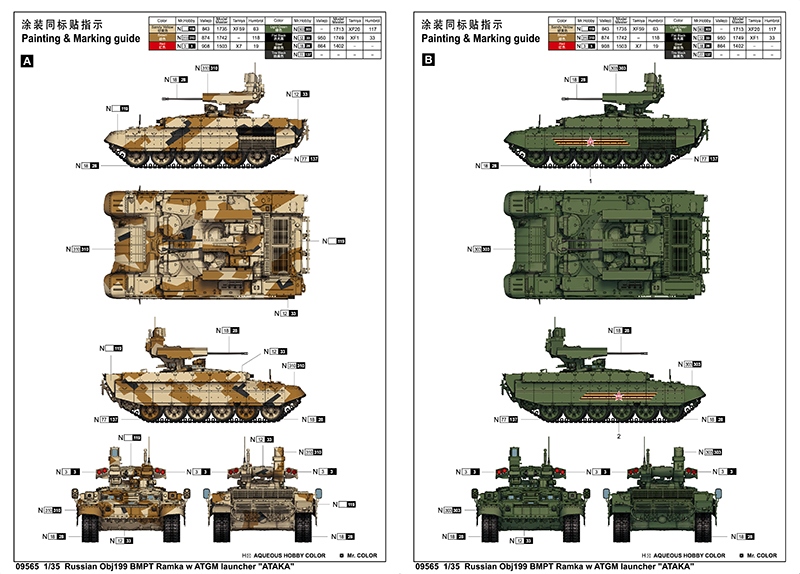