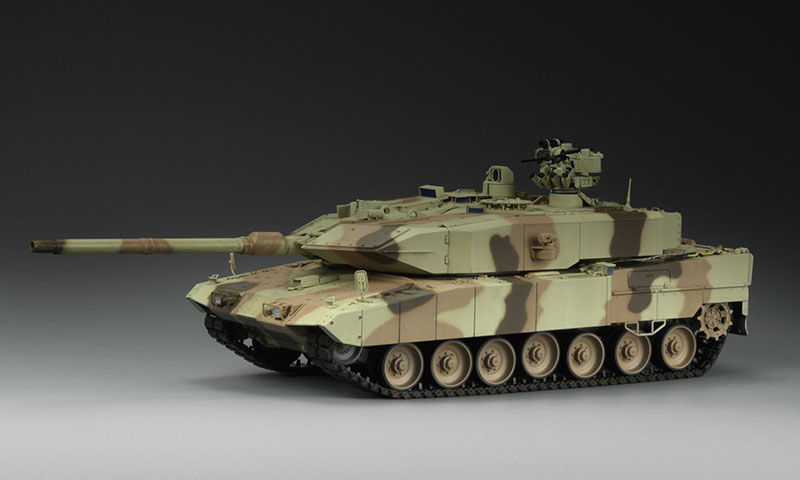 Since its entering the military service, the German Leopard 2 main battle tank has set an example for modern main battle tanks. Each Leopard 2’s variant was a result to the changes of combat conditions. The Leopard 2A7+ is based on the Leopard 2A7 tank, with newly upgraded equipment like the new roof weapon station to respond to close distance threats in urban combats. The situation awareness system can provide a 360° view. The tank which had a poor view now has an independent all-direction surveillance ability now. New add-on armor has further strengthened protection against chemical energy weapons. Unlike the Urban Leopard, the Leopard 2A7+ maintained its 120mm long barrel tank gun which is capable of firing programmable grenades.

The latest edition of the Leopard tank is in service with Qatar and Hungary.

This 1/35 scale German Main Battle Tank Leopard 2 A7+ model kit features movable suspension and workable tracks. The commander’s and the loader’s hatches can be built open or closed. Clear parts are provided for all optical equipment. Fine PE parts are included. Two paint schemes are provided. 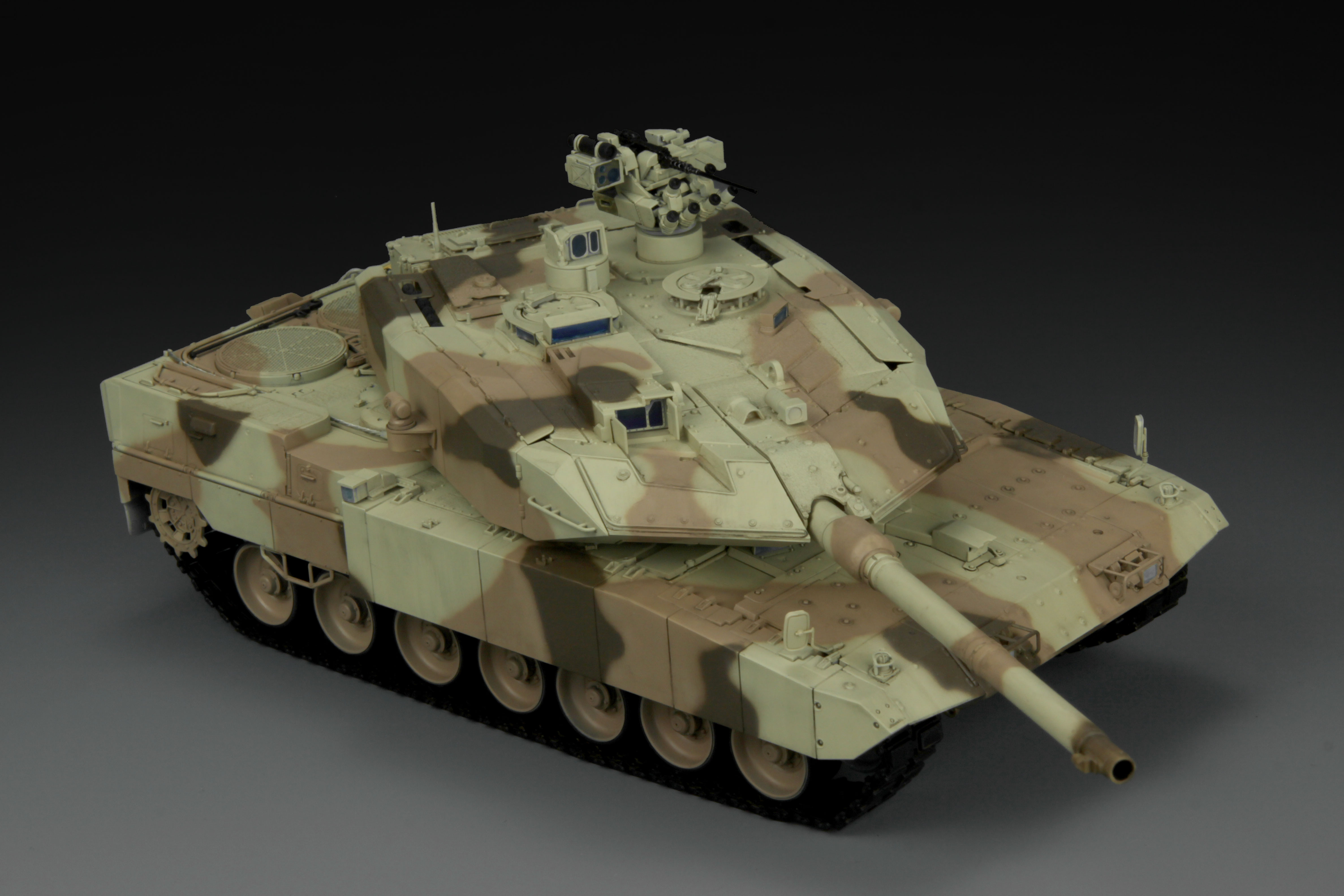 This Model Is A Precise Replica Of The Latest Leopard 2 Variant. 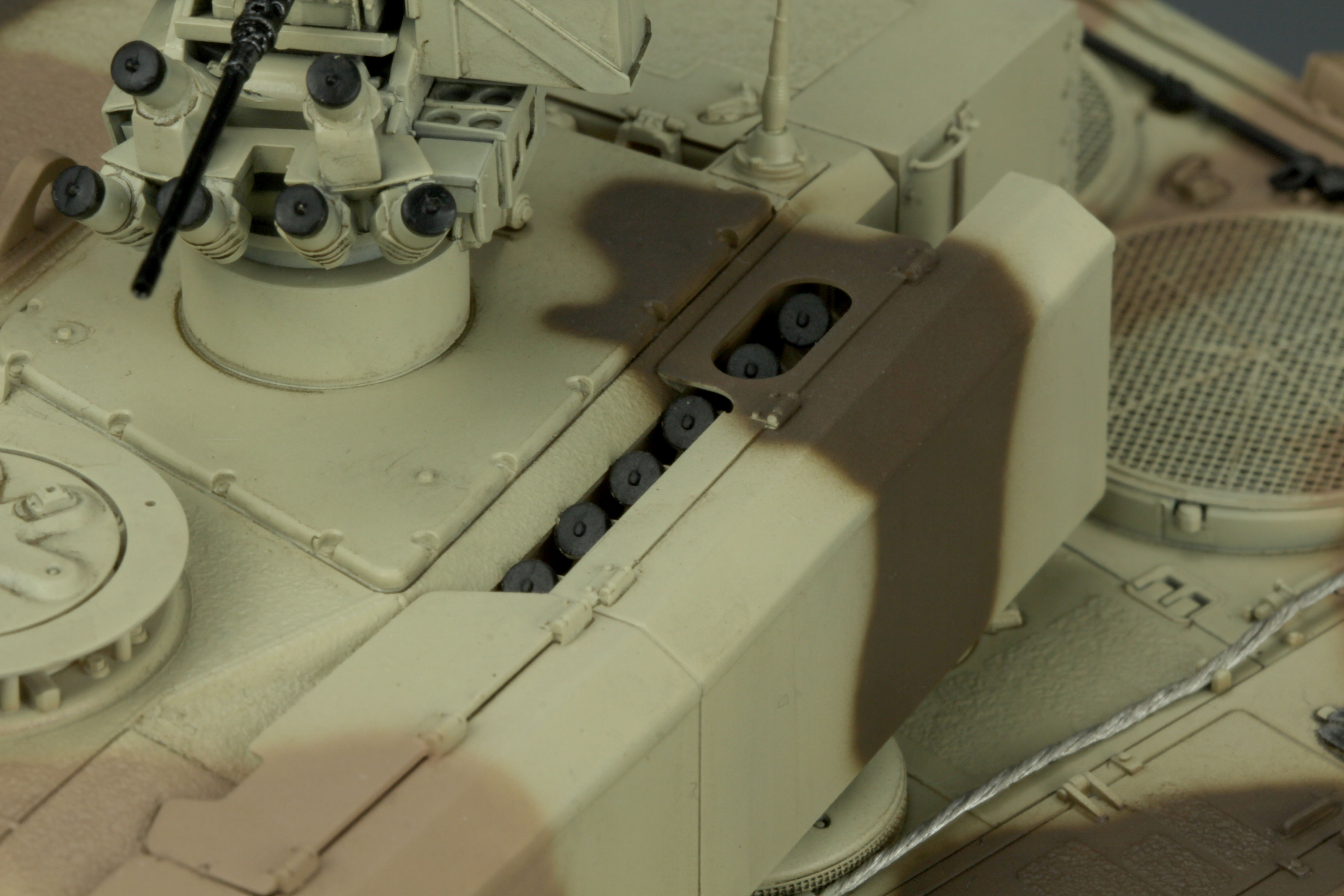 The Smoke Grenade Launchers Are Under Armor Protection. 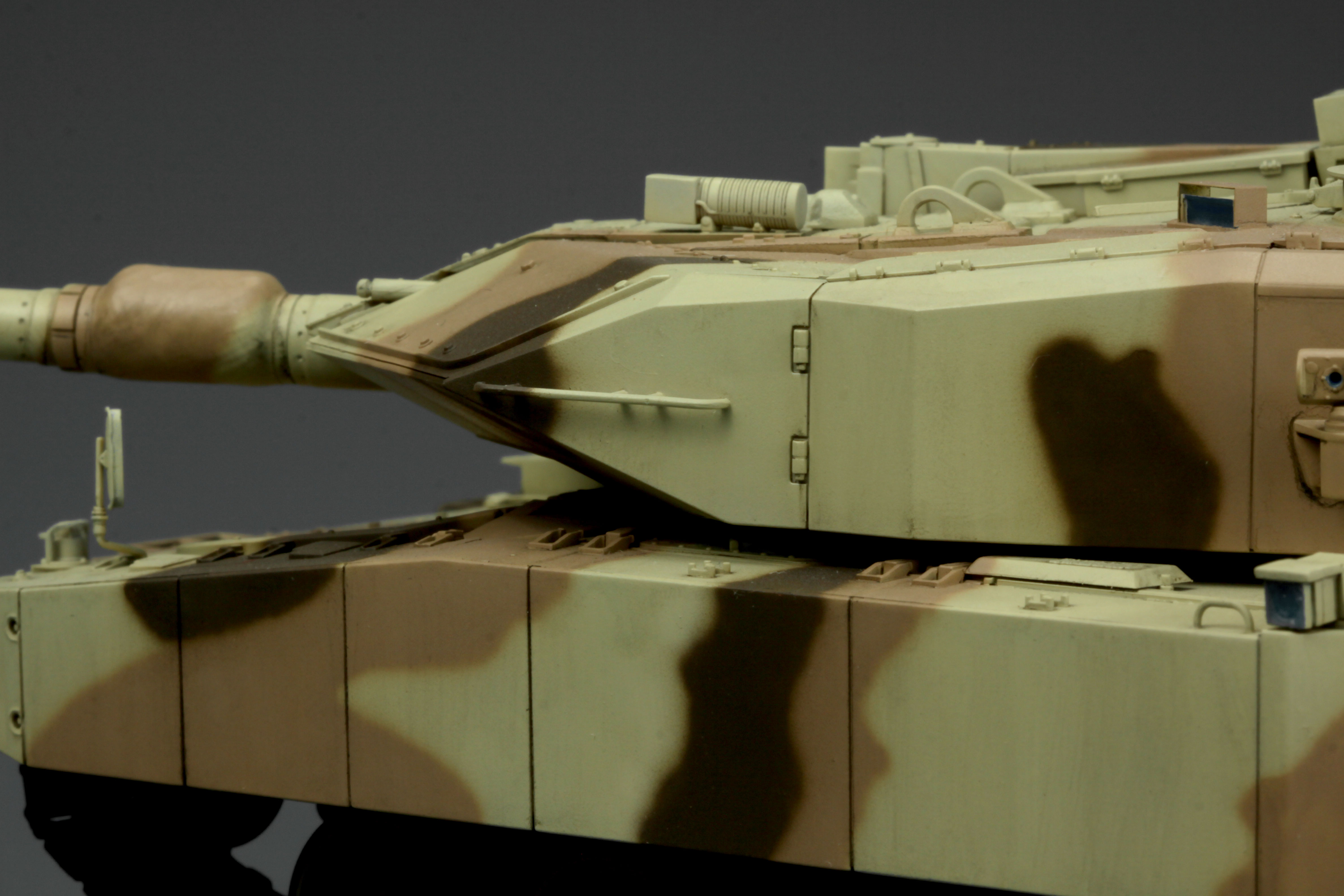 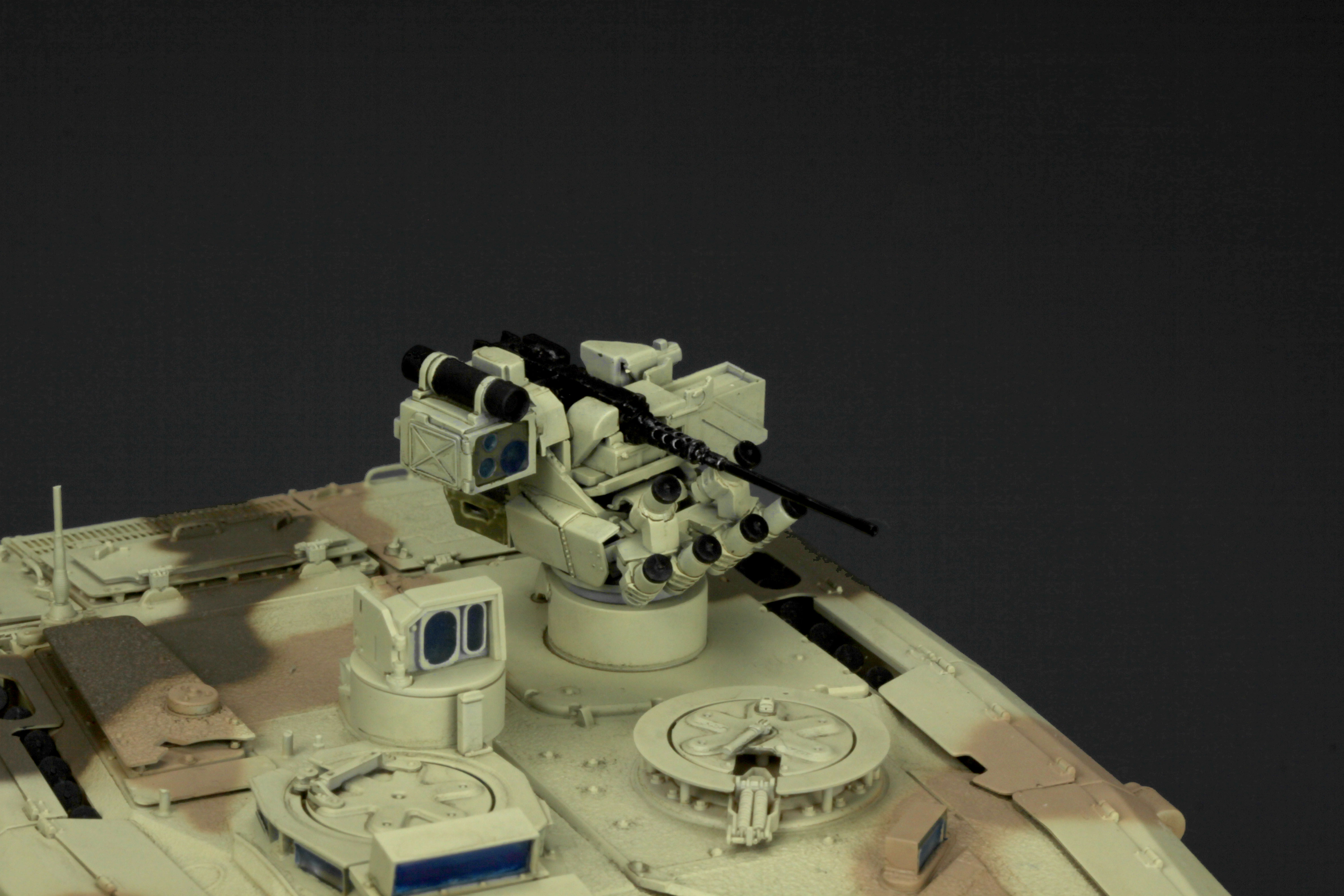 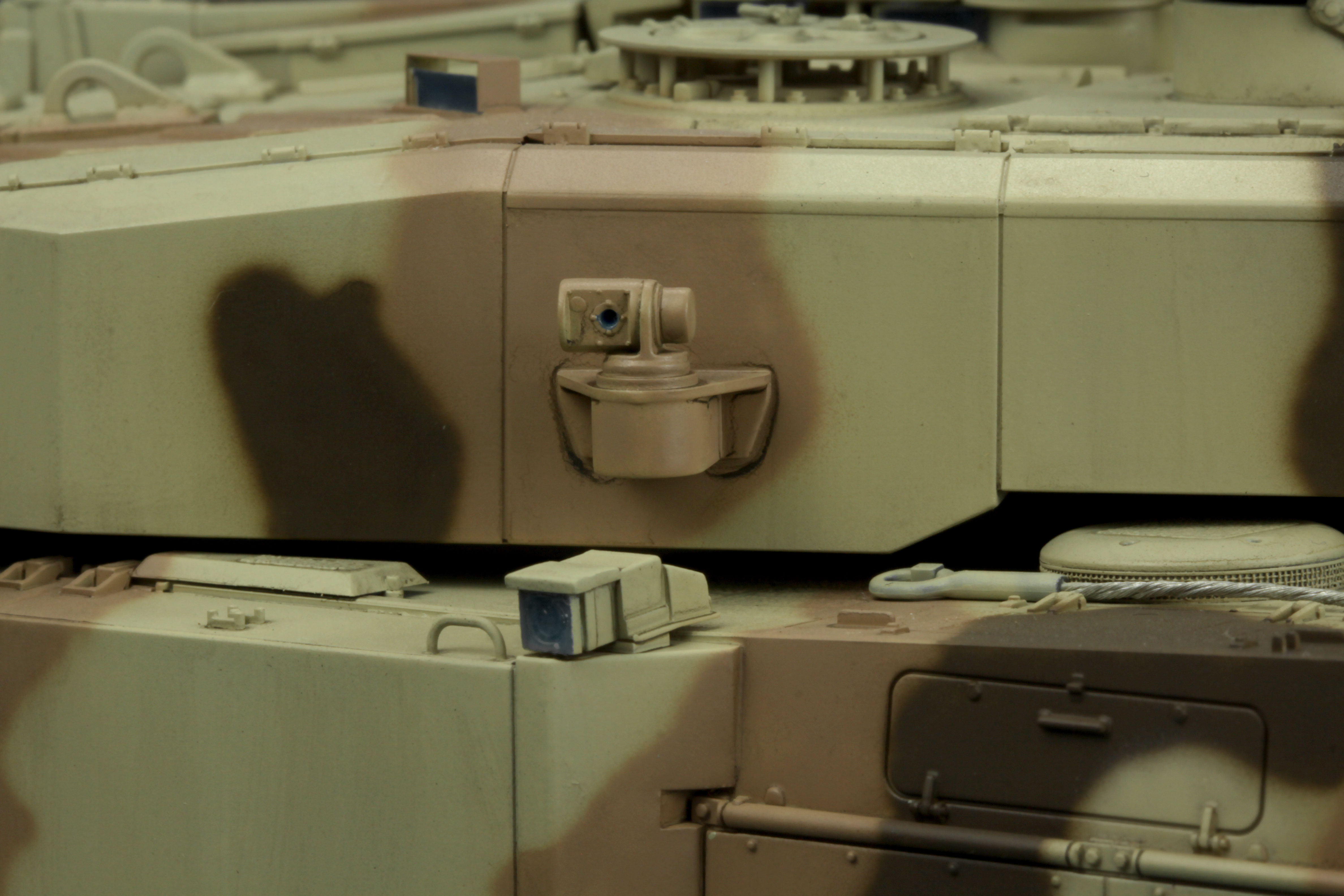 Through The New Situation Awareness System, This Tank Has All-Direction Surveillance Ability. 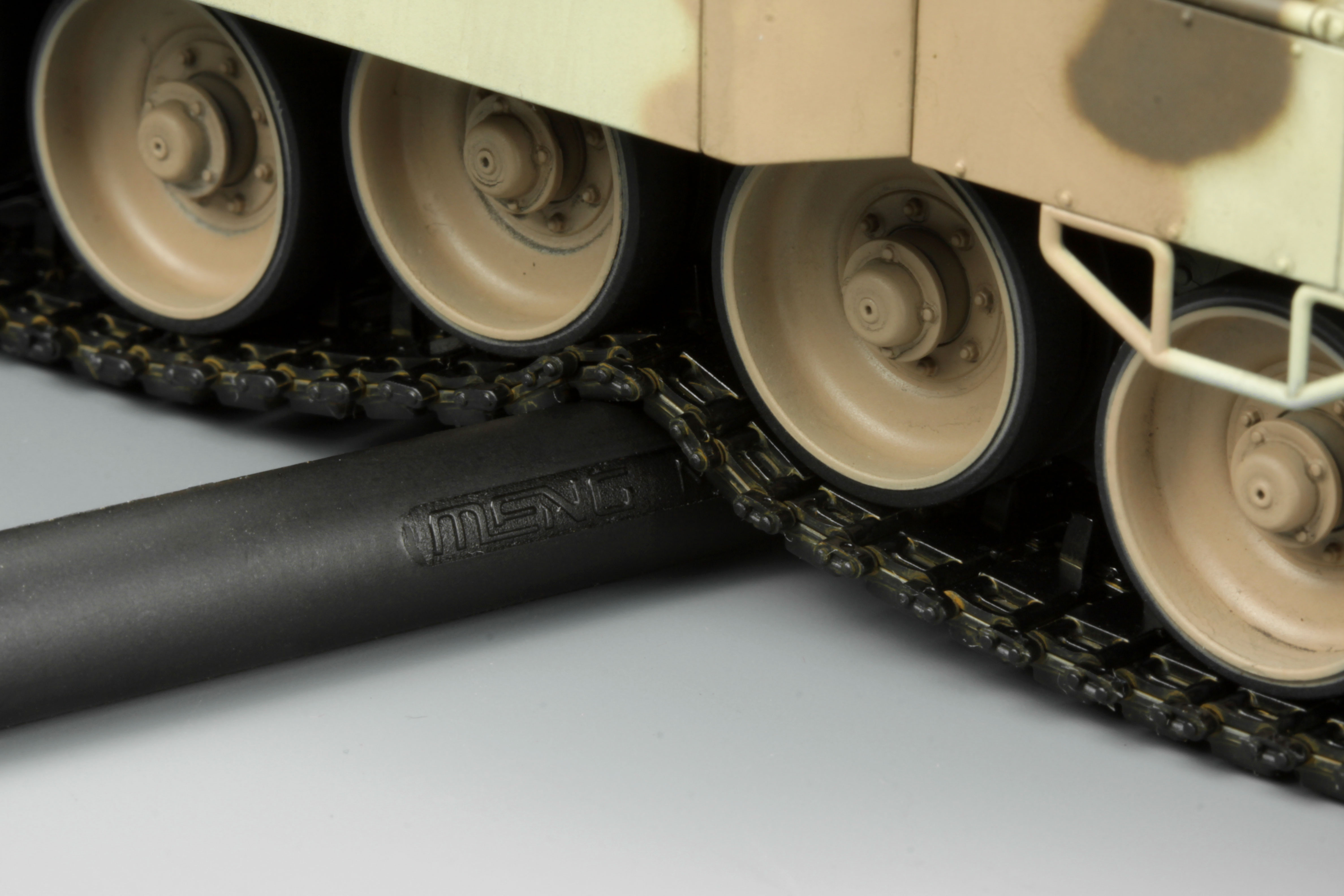 The Movable Suspension And Precision Workable Tracks Are Extremely Realistic. 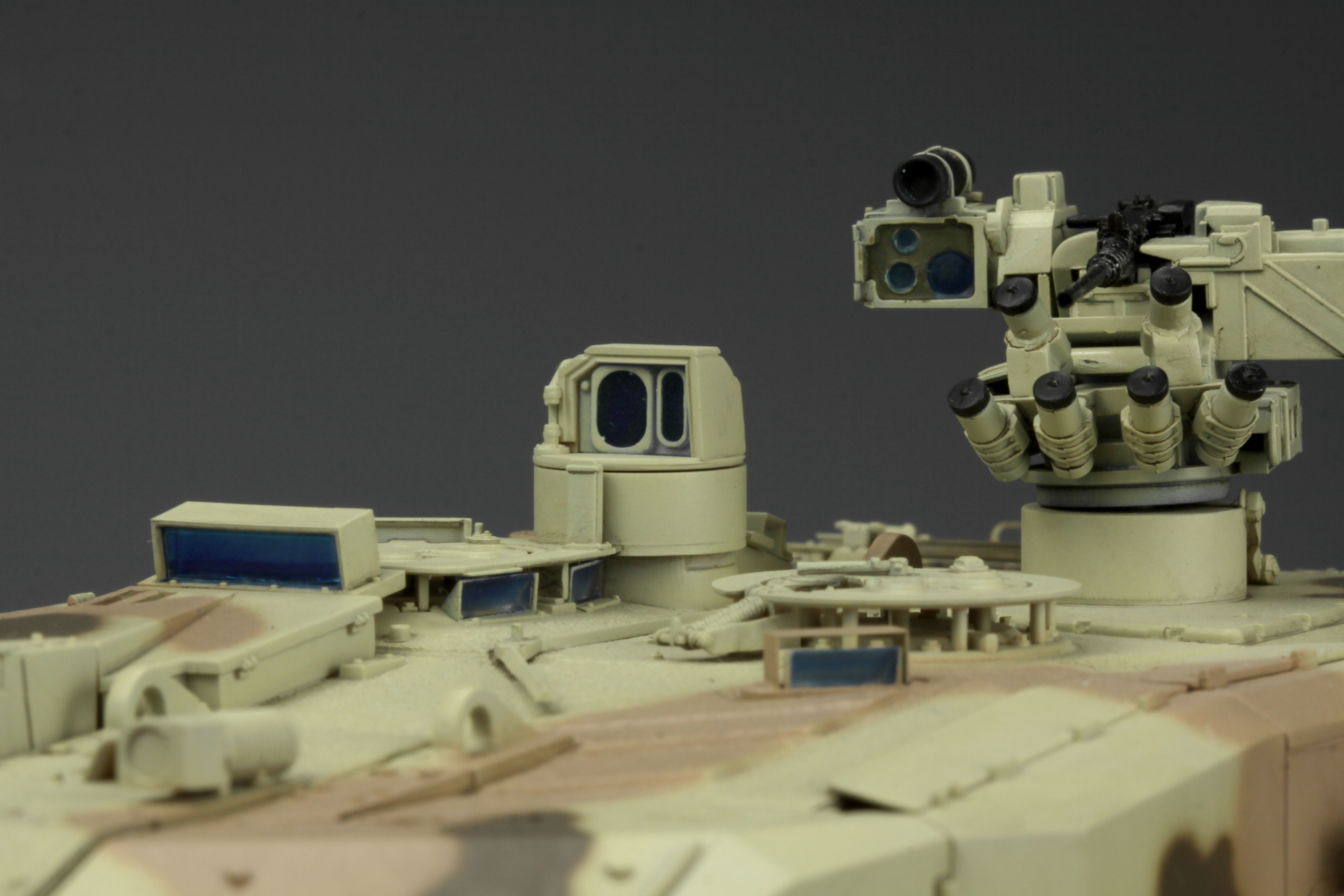 All Optical Parts Are Built From Highly Transparent Parts 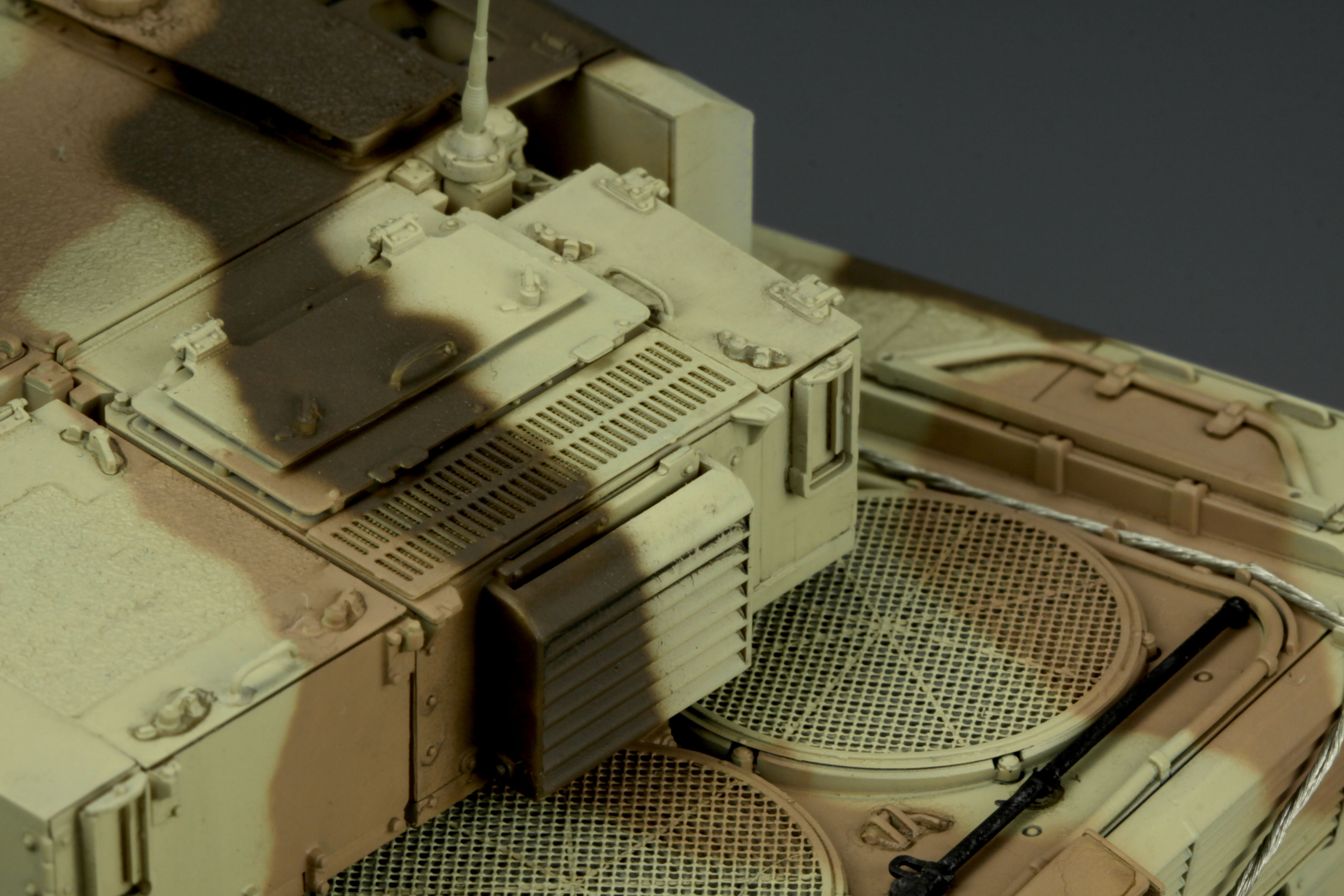 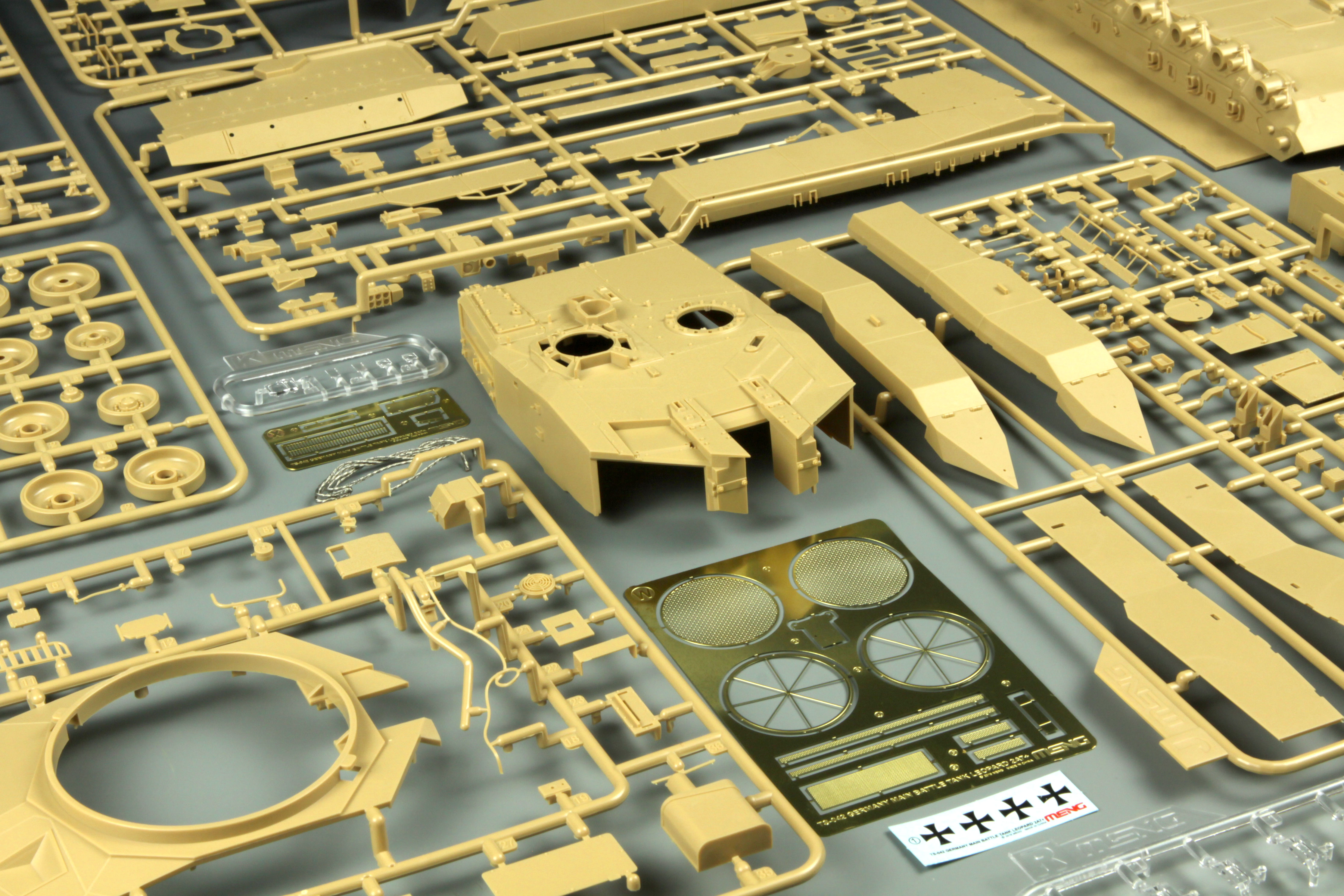