Germany’s Tiger 1 heavy tank was developed by the German armored forces in the months following the invasion on the Soviet Union, encountering the stubborn resistance of Soviet tanks such as the T-34 and KV-1. The German Tiger I was the first tank to be fitted with a 88mm gun. The gun’s anti-aircraft version demonstrated excellent anti-armor capabilities. During World War II, the Tiger I appeared in almost all front-line battles in Germany. The German Tiger I heavy tank had a strong psychological deterrent effect to many opponents. Its very complicated design, requiring a lot of expensive materials and heavy production facilities, combined with the manufacturing time led to around only 1,347 units built between August 1942 and August 1944.

This newly tooled 1/35th scale kit from Trumpeter is perfect for new comers in the hobby due to their reasonable number of parts, while still featuring delicate details for aficionados willing to take this kit to the next level. The kit features a rolled steel texture on the lower hull and turret, optional included Zimmerit sheet, single track links, PE parts for the engine deck screens, and 6 marking options! 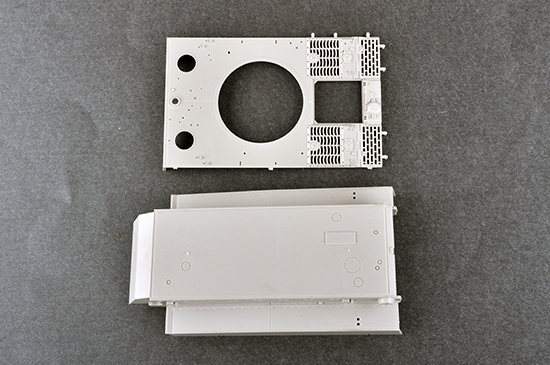 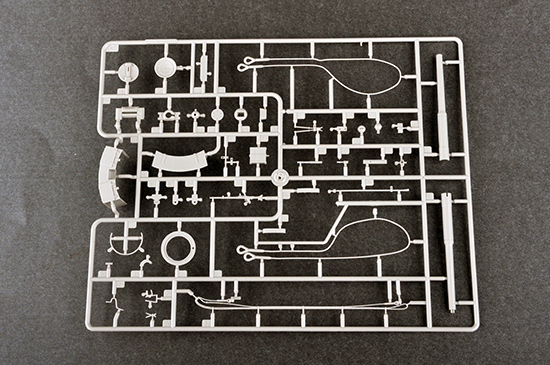 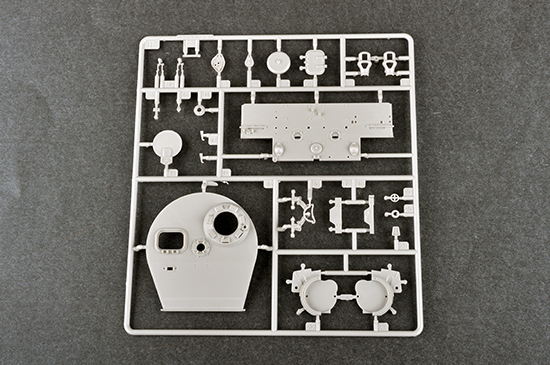 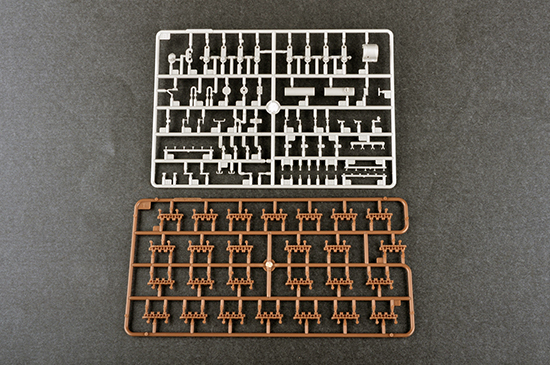 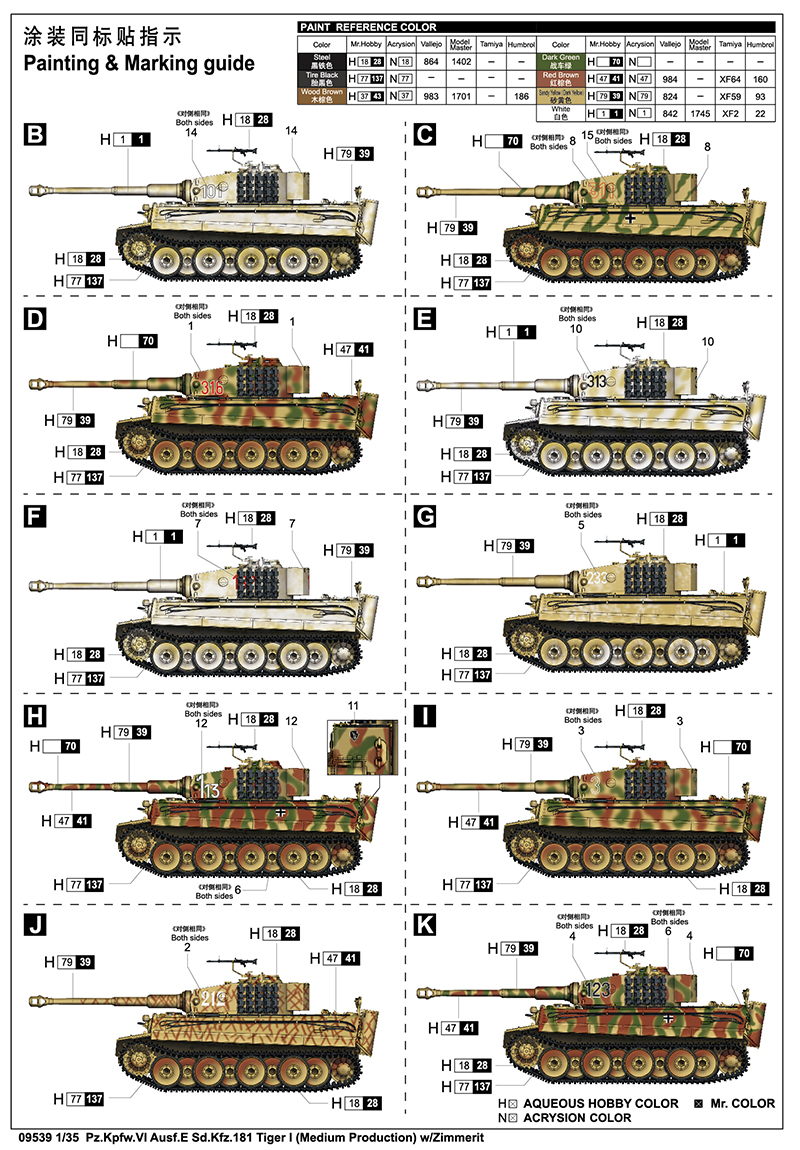