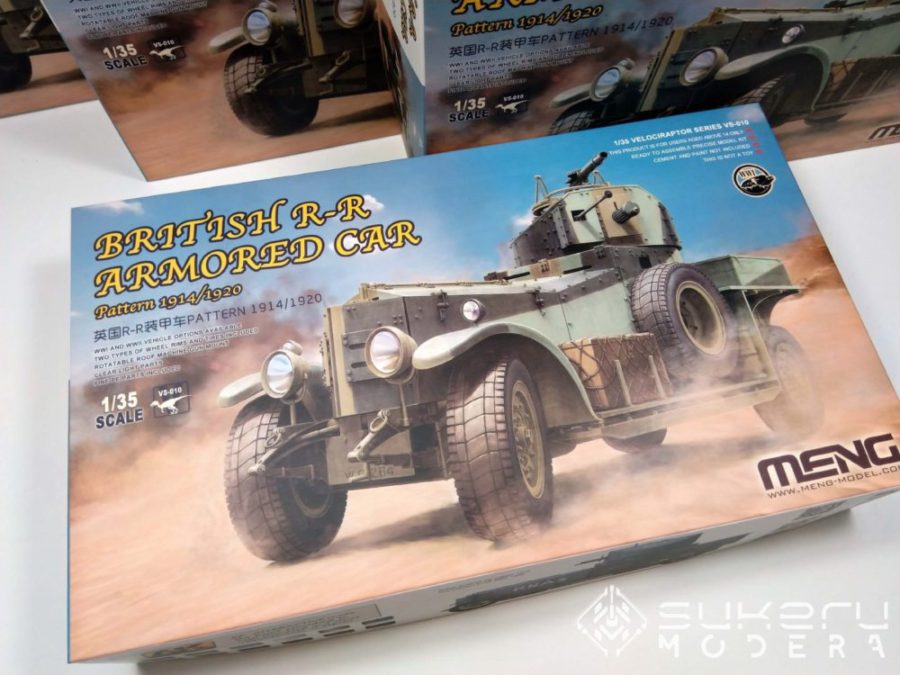 Meng are ahead of the competition covering intriguing subjects during the early battles of the last century. Their latest kit, the British RR Armored Car 1914/1920 type.

Would you like to know more ?
Check out our first inbox review on this highly detailed kit from MENG MODEL

The Rolls-Royce Armored Car was a British armored car developed in 1914. Used during the First World War as well as the early stages of the Second World War in the Middle East and Africa, the British RR Armored Car also saw service in local wars and conflicts across the globe.

What’s In The Box: 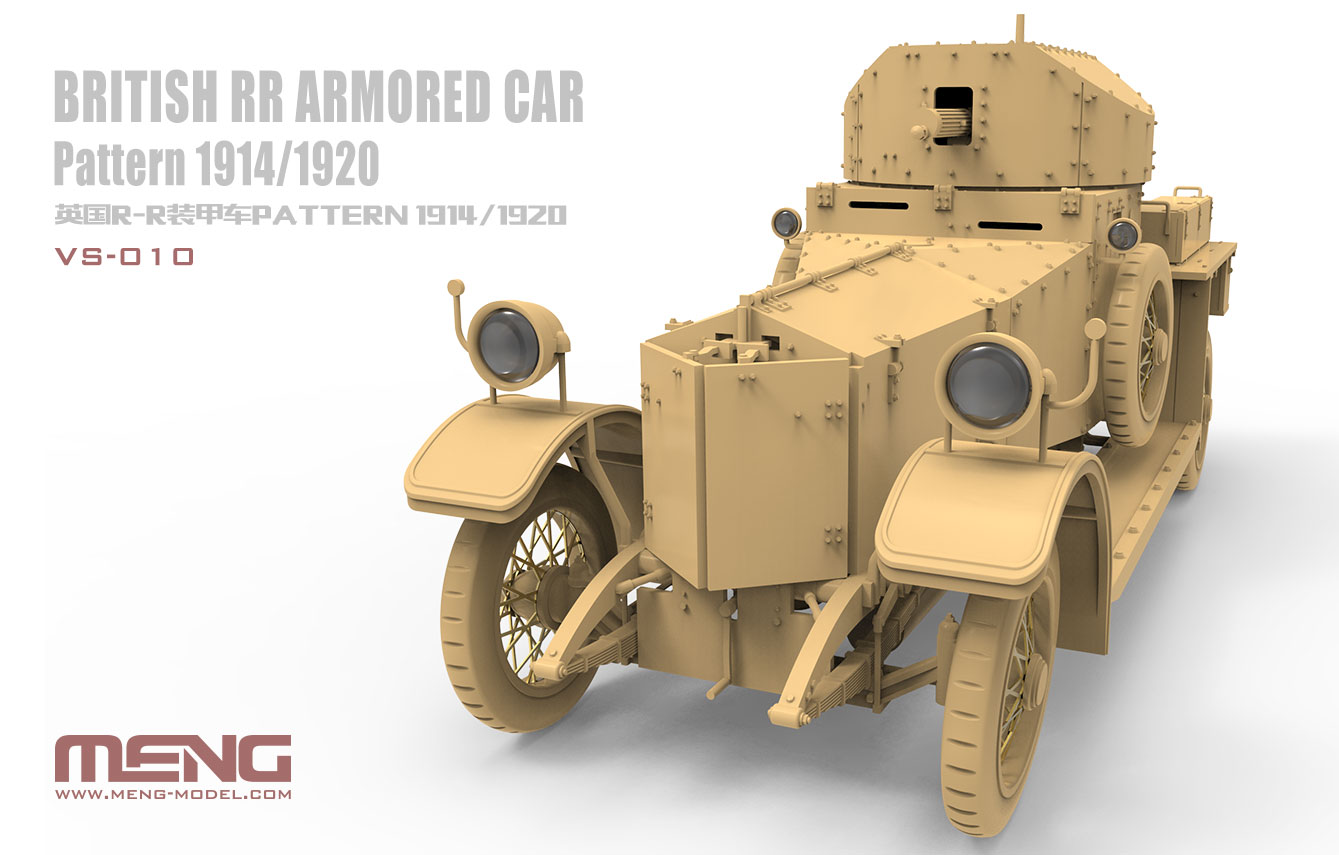 The 1914 Type features the older headlight type, spoke wheels, and the Vickers 7.7 mm machine gun in the turret. 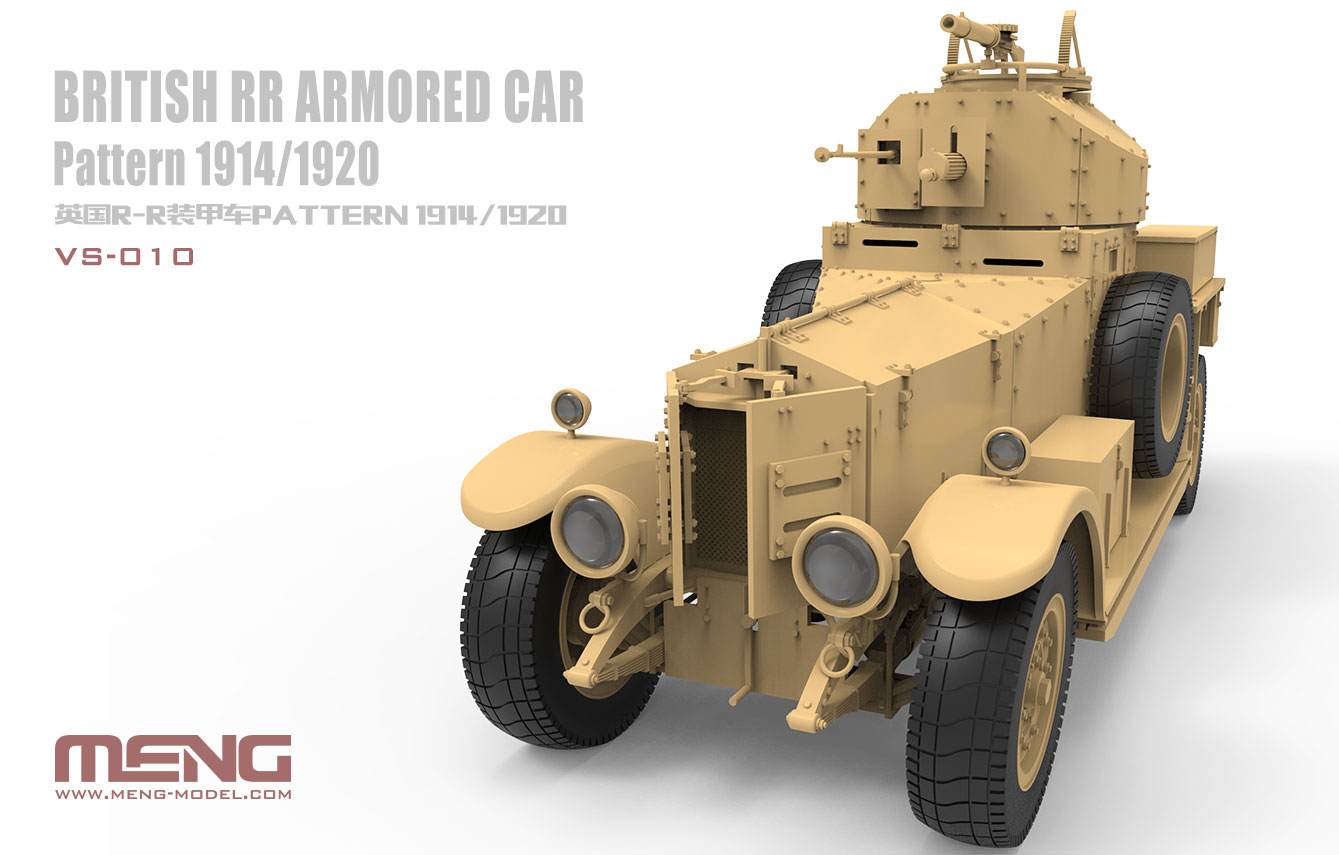 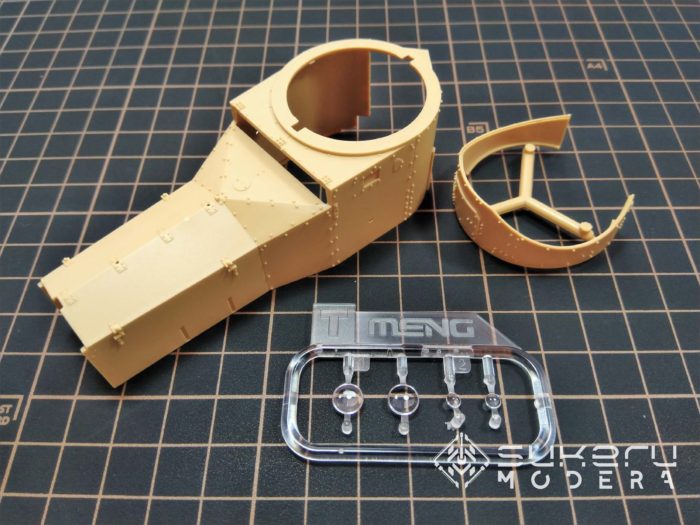 The upper hull consists of a single part with bolted on details faithfully reproduced by Meng. The rotatable turret also features bolted details. 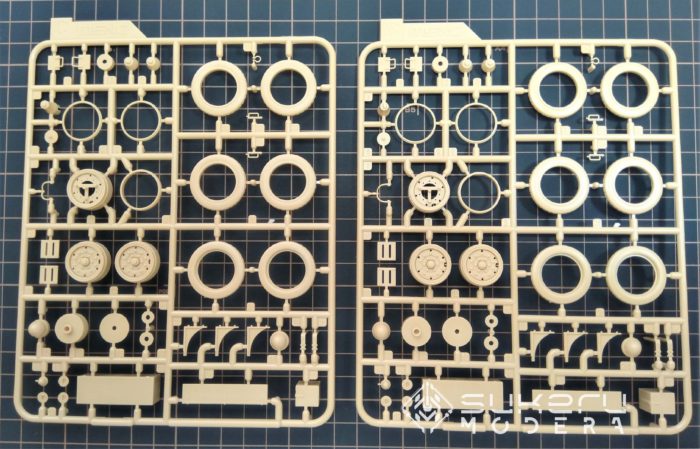 2 of C sprues are supplied containing both types of wheels, storage boxes and misc details. 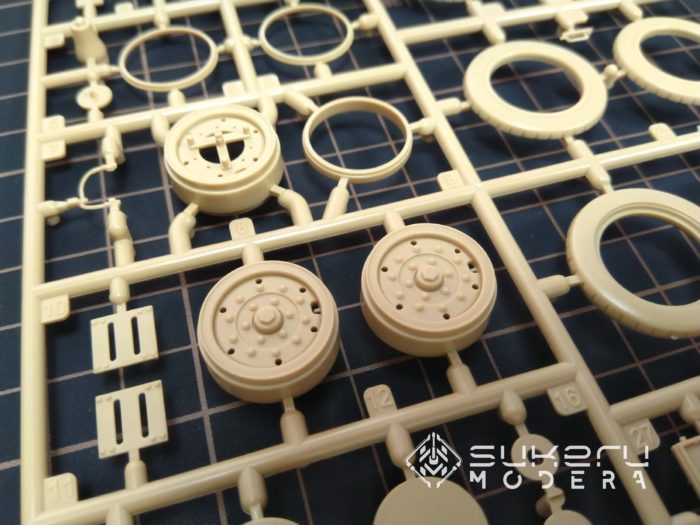 Closeup shot of the wheels shows the intricate bolt details present on the wheel hubs and kit. 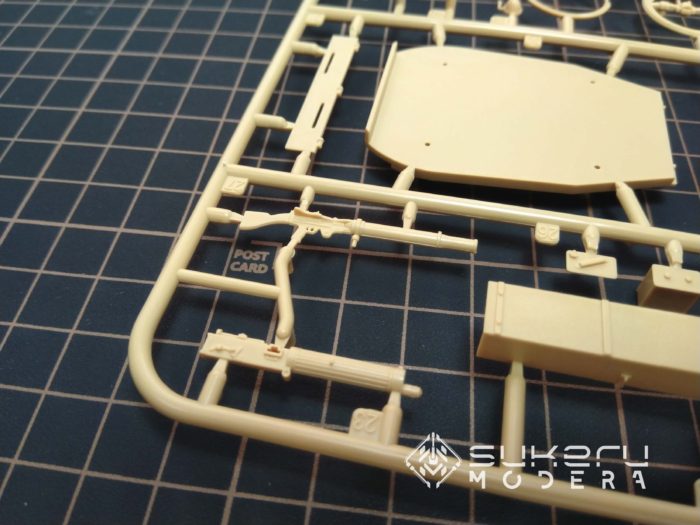 2 types of machine guns for the 2 different models depicted in the kit. 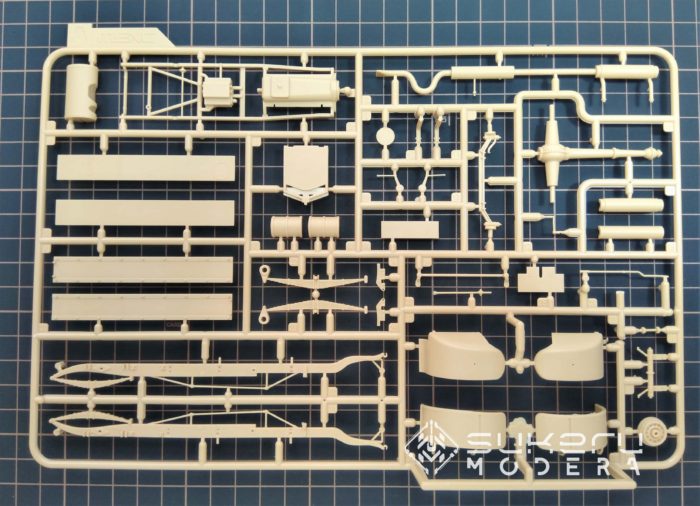 Sprue A includes the main chassis parts, as well as the wooden surfaces present on the RR Armored Car. 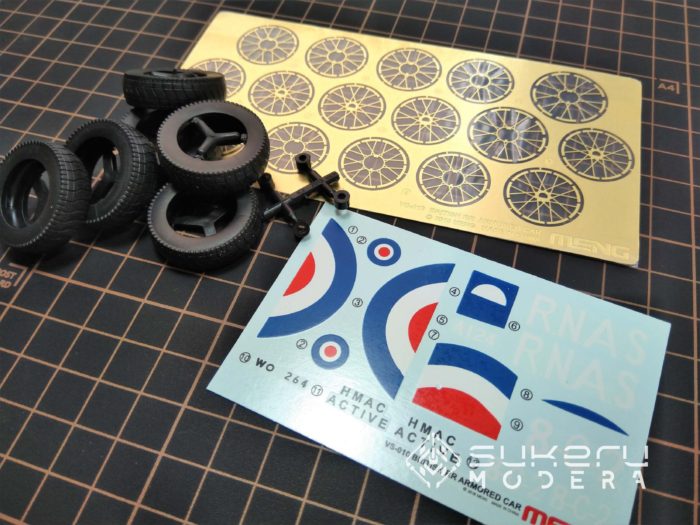 Vinyl tires and PE parts are supplied for both the early and late type wheels. 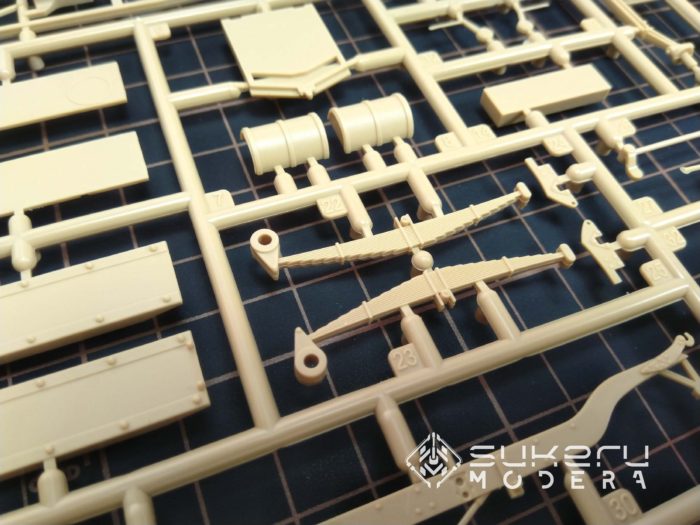 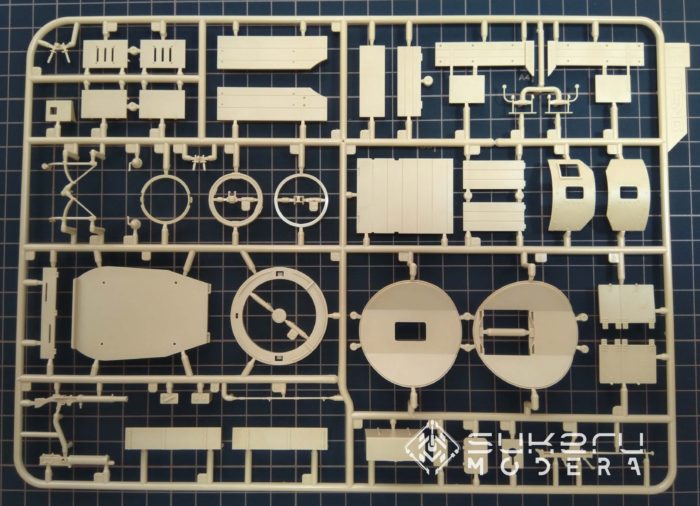 Sprue B contains the various turret parts for both types. 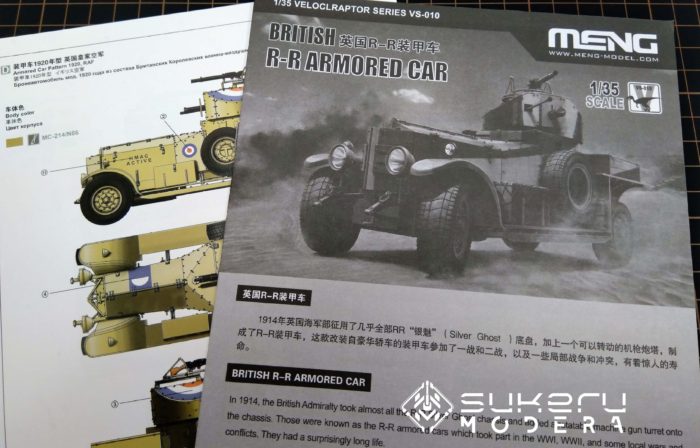 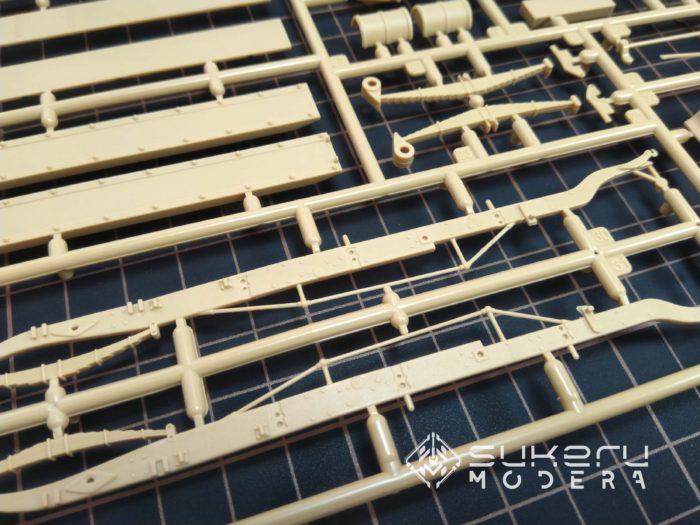 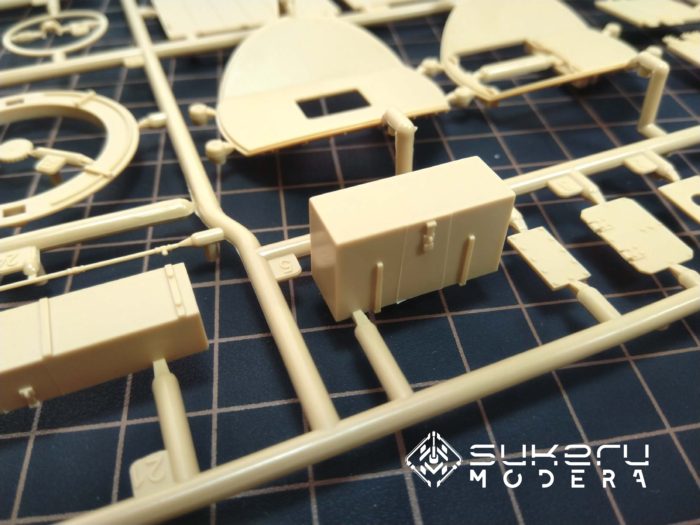